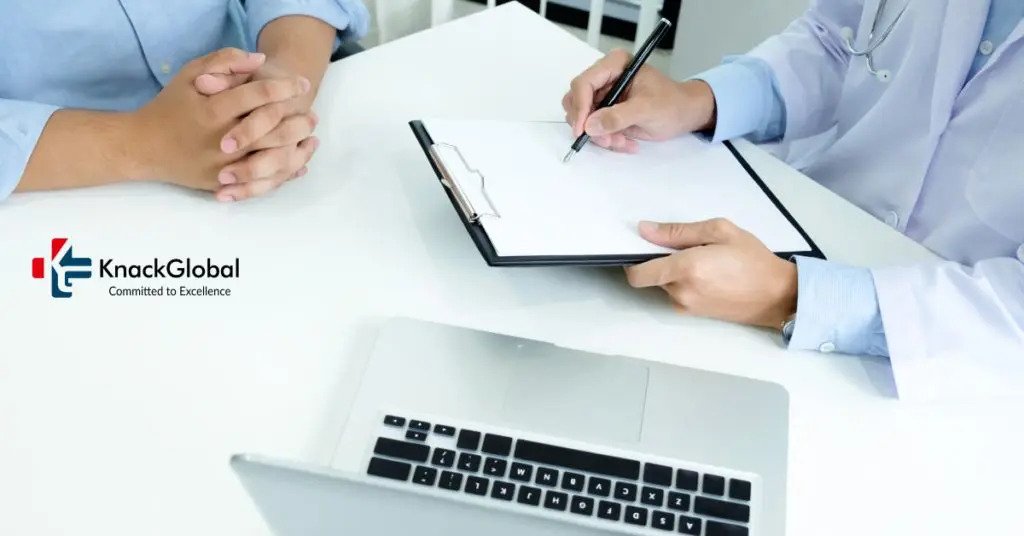 Most of us think that Medical Billing and Coding are invented recently. As a matter of fact, they are used from as early as 17th century in England. Medical Billing and coding remained as an ever-expanding field since hundreds of years as technology keeps on adding on a daily basis.

In 17th Century, a system named London Bills of Mortality contained all the causes of disease and death and statistics were collected from it and translated into medical coding.

After a couple of centuries, this system was transformed into ‘International List of Causes of Death’ and WHO used it to find the mortality percentage in various nations.

This system was again transformed into ‘International Classification of Diseases’ and the medical coders are currently using the ICD-10-CM/PCS for their coding and medical billing purposes.

Medical community around the globe has given its nod to use this ICD system in 1977 for their medical coding and medical billing services. They have added many features to the ICD system to accommodate even the causes of death and injuries.

Further improvement came as ICD included clinical diagnoses too that gave them a platform for efficient medical billing services. This increased the classification of various diseases, procedures and categories that made medical billing a boon for the healthcare providers.

Currently medical coders are using the ICD-10 version which is famous for its efficiency and inclusion of more number of medical codes that marks extensive classification for medical billing purposes. The previous version ICD-9 had only 13,000 codes and that increased to a mammoth 68000 codes in ICD-10.

This kind of extensive classification is useful for medical billers as they can run their medical billing processes so immaculately and get their claims reimbursed in no time. With extensive code set in ICD-10, lot of ‘non-specified’ jargon got removed and medical billers are now given wings to play with every kind of activity that is recorded at healthcare provider’s end.

The major use of this extensive classification of medical codes is reduction in the denial rate of claims to the healthcare provider. This also reduces the ambiguity faced by the medical billers once after they filed for claims in the form of denial from the insurance companies.

Whereas ICD-9 code has five positions (one alphanumeric and the remaining all numeric), ICD-10 code is expanded to seven positions for better medical billing services.

We will meet you with another interesting topic about medical billing services shortly.

The Flying Bee is a free guest posting site for bloggers to publish their blogs. You can Register and start writing blogs.
No restriction on promotional content and avoid adult/casino related guest posts.

Scroll back to top